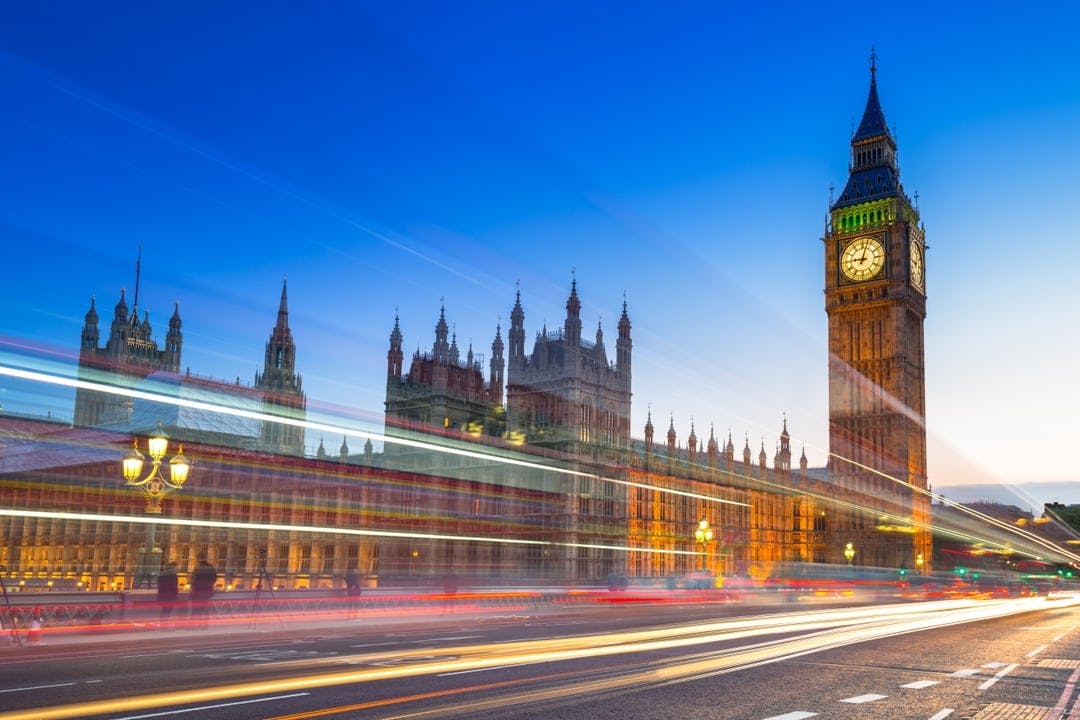 On January 1st, 2021 the UK’s new point-based immigration system officially launched and free movement between the EU and Great Britain came to an end. This transition has affected the country in a variety of ways, not least of which is an ongoing labour shortage.

At the end of last year, job vacancies rose to a record 1,247,000, as employers hunted for staff to meet shortages caused by Brexit, as well as the Covid-19 pandemic. The UK’s decision to leave the European Union has presented companies with a host of challenges in the short-term; however, there are still advantages to being an employer in Great Britain. And they can be capitalised on by having an understanding of current— and upcoming— options for hiring workers from overseas.

The skills shortage employers face in Great Britain is two-fold. It’s partially the result of Brexit, but also linked to the global tech skills gap that affects business owners across the world. In Harvey Nash’s annual Digital Leadership Report, two-thirds of UK respondents indicated that they are unable to keep pace with technological innovation due to a lack of talent.

Nonetheless, more than half of the digital leaders surveyed in the UK are increasing their investments in technology, primarily in cloud infrastructure, robotics and early stage experimentation with quantum computing. To support these initiatives, two-thirds of them plan on increasing headcount. This could prove to be difficult in a post-Brexit reality where the UK no longer has immediate access to the European talent pool.

Additionally, many employers are having trouble filling vacancies as a result of the Great Resignation. Workers in the UK are currently resigning from their jobs at the highest rate since 2009. This is occurring at a time when redundancies are at their lowest level since the ‘90s and the level of open vacancies is at an all time high.

The upside: the UK is still a top destination for entrepreneurs and talent

Despite the staffing obstacles that employers in the UK currently face, there are a few silver linings. For one, entrepreneurs in London, have the following advantage: According to the 2021 Global Startup Ecosystem Report from Genome, London is considered to be the best region in the world outside of Silicon Valley to found a tech company. The UK capital’s start-up ecosystem is the largest in Europe, with a total value of over €105 billion.

There’s another huge advantage for employers in the UK capital. According to the 2021 Global Talent Survey (GTS), London is the most desirable city in the world to work in. The GTS is conducted every four years by Totaljobs and a global alliance of more than 50 organisations including the Boston Consulting Group. The most recent edition of the report is based on survey responses from over 200,000 workers worldwide from 190 countries.

These findings are encouraging for companies that have had difficulty filling vacancies. The UK’s thriving startup ecosystem and strong appeal to talent worldwide make it a powerful contender in the global war for talent. Suggesting that employers can compete for talent on an international scale may seem next to impossible post-Brexit. Fortunately, that’s not the case.

Immigration in the UK has undergone several changes as a result of Brexit. However, that doesn’t necessarily mean that it’s harder to immigrate now. Especially with regard to business immigration. In fact, it’s now a lot easier to hire people from abroad than you might think. Recent—and upcoming— changes in immigration law have made it easier, too. Here are the main things you need to know:

How can you hire someone from outside the UK?

If you want to hire an international candidate for a specific role within your company, you will need a sponsor licence. This is permission from the Home Office to sponsor a foreign worker.

How do you get a sponsor licence?

How easy is the application process?

It varies from company to company. We recommend submitting the application with the help of an experienced Localyze Case Manager.

What kinds of workers can you sponsor?

Depending on the type of professional and corresponding visa, you can sponsor a worker if the job they’ll perform has an acceptable rate of pay and skill level. Additional criteria may need to be met for certain visas.

Good to know: UK employers that wish to sponsor skilled foreign workers no longer have to carry out a resident labour market test (RLMT). In the past, this involved advertising the job for 28 days to see if there were any suitable settled workers who could fill the role. Settle workers defined as British or European Economic Area nationals, or someone who has indefinite leave to remain in the UK. Preference was given to settled workers who met the minimum requirements for the job.

How long does it take to get a sponsor licence?

It takes, on average, about two months to process the application.

How much does a sponsor licence cost?

The fee depends on the type of licence you’re applying for and the size of your organisation.

The licence will be valid for a period of four years.

When should you apply for a sponsor licence?

As soon as possible. You can obtain a sponsor licence even if you don’t have immediate plans to hire someone from outside of the UK. Once you have the licence, however, you’ll be in a position to hire potential candidates more quickly.

The High Potential visa is targeted towards highly skilled and academically accomplished migrants whose talents would benefit the UK economy looking to share their talent and make contributions to the UK economy.

To be eligible, applicants will need to have graduated from a top global university. The UK government is considering expanding eligibility under this route to other characteristics of high potential.

The new Scale-up visa is being introduced to fast-track the visa process for people who have a highly skilled job offer from a ‘Scale-up’ company in the UK. Additionally, English language proficiency and a minimum salary of £33,000 will be required.

A ‘scale-up’ is defined as a business with an annual average revenue or employment growth rate over a 3-year period greater than 20%, plus a minimum of 10 employees at the start of this period.

The Global Business Mobility visa will provide overseas companies with five pathways to establish a presence in—or transfer staff to—the UK. The goal is to create a single, sponsored route that will unify, reform and expand a number of existing business routes.

It would appear that the new route will consolidate the existing Intra-Company Transfer and Intra-Company Graduate Trainee visas along with other business mobility routes, such as Representative of an Overseas Business and Temporary Work – International Agreement.

How to start recruiting international talent

Once your sponsor licence has been approved, your company will officially be able to sponsor and help relocate talent to the UK. But first, you’ll need to find candidates that you’d like to hire. There are a number of ways you can go about doing this—like implementing a global recruitment strategy— but one of the easiest and most effective places to start is with your messaging.

If your company is serious about sponsoring international talent, then you should clearly communicate that in as many places as possible. Research shows that over 70% of candidates will research your company before applying. They’ll try to get information about your organisation by visiting your careers site, reading your job descriptions, and checking out your social media accounts.

In the same way that many distributed companies have made their remote-first status a cornerstone of their employer branding, companies invested in sponsoring talent should do the same. If a candidate is interested in relocating for work, there’s a greater chance they’ll apply to your company if they know in no uncertain terms that you offer relocation assistance. Conversely, if this does not align with a candidate’s expectations, they will be less likely to apply, ultimately saving both applicant and employer time.

One of the biggest obstacles for employers in the UK is the ongoing labour shortage. In the short-term, it may seem as though the fight for talent is an uphill battle. Brexit, and other circumstances, have presented new and unfamiliar hiring challenges for most companies. Fortunately, the solution for bridging the talent skills gap is easier than most think. And with a host of upcoming changes in immigration law, there’s plenty for hiring teams to be optimistic about.